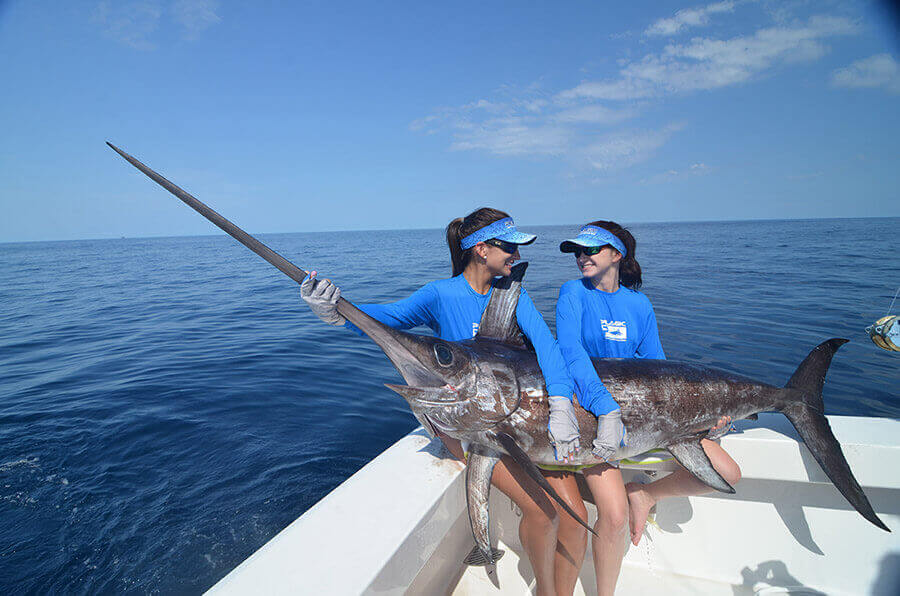 A great group of lads and I had planned a trip to Sywell Reservoir next weekend and I didn’t waste any time preparing.

As the week progressed, my mind continued to return to Bawburgh Lake and the tench within.

I had been in regular contact with my good fishing buddy, Daryn and it seems he was thinking the same thing.

Despite not having much luck this spring at Bawburgh, knowing what this lake has to offer swayed us both to change our plans.

With regret, we made our apologies and cancelled Sywell.

After work, I arrived at Bawburgh Lake to find Daryn already there, claiming that the area we wanted to fish was mostly empty.

I quickly chose a swim and started to setup, the first thing I did was get out the marker rod to gauge what the weed situation was like as I had picked a shallow corner.

There wasn’t much weed to speak of, but there were patches of weed across the lake, I spotted a patchy area with a clean bottom so I decided to put two rods here and one in an area that appeared clear of weed.

My plan was to not put too much bait out in order to ascertain what was rolling in the swim, I’d then make my decision from there.

Initially, I put out about six spombs of caster, maggots, chopped worms and 2mm S-pellets.

Due to the weeds, I used a heli rig with a pop up worm and a couple of rods with fake casters and PVA mesh bags of caster nicked on the hook.

Product has been added to cart